What makes Madeira a sought after  community? We still have a good supply of starter homes and an ample number of new homes, many of which began as "tear downs". Regardless of how you  arrived, the people and their families are what makes  Madeira "The Friendly Town Then and Now." This page is dedicated to the people and families of Madeira. I have chosen a friend and long time Madeira resident to be first on this page, Doctor Les Lefevre and his family.

​     Describe Les LeFevre in one word, "Colorful".  It was 1970 when I arrived in Madeira and can't remember when I didn't know Les. While I was a council member from 1973 until 1979 Les wanted to move his Dental practice to Madeira. His family had some property on the corner of Miami and Euclid, a perfect choice for a new office building that would provide a home for his Dental practice, and would bring other businesses to our community. Les chose "Skip" Pressler as his architect, Skip had been my "Big Brother" when I was a member of a high School Fraternity along time ago. I didn't know much about Les back then but we would become best of friends over time. The council that I served on approved the building that Les wanted to build.

​     Les was not new to Madeira when he opened his Madeira Dental practice. Les grew up in Madeira, attended Madeira schools, and went on to college at Ohio University. Like so many others, Les interrupted his career when he volunteered to become a  Marine officer, at a time when many young men were being drafted and sent off to fight in the Vietnam War. Les doesn't discuss too often his duty in that War but he is proud that he served.

I don't have all the dates in chronological order, but suffice to say Les came back from serving his country and found the love of his life, and soon married Kathy. Les and Kathy purchased five acres on Fulcher Drive, where they continue to reside. Somewhere along the way Les and Kathy became parents to twins, Brian and Robin. Today the twins are grown and Brian and his wife have provided Kathy and Les, a granddaughter . Les brags nearly every day about his diaper changing skills.

​    Both Les and Kathy have continued to give back to our community. Les was a member of Planning Commission, and both Les and Kathy have been committed members of the Madeira Historical Society. Les in fact, signed the acceptance papers when the Historical Society was given a deed for the property previously owned by the Miller family, and then helped change the Miller Home into what has become a first class museum, today known as the "Miller House". Madeira children in the 1st grade and again as 3rd graders visit the Miller House each fall.

Les had a desire to retire early from his Dental practice and pursue something else that he had a love for, painting. Les sold his Dental Practice, bought a cabin in Dubois Wyoming and began his new career as an artist focused on Western Painting. Les and Kathy spend some part of every year in Wyoming where Les has a "studio" located a few feet from their cabin. I encourage that you visit, leslefevreartist.blogspot.com to see the work that Les Lefevre has completed. 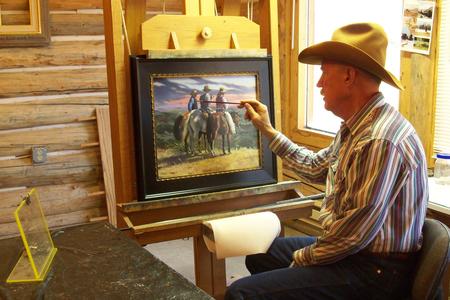 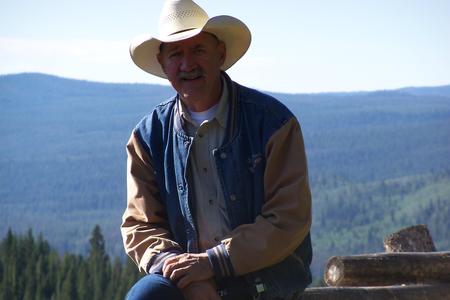 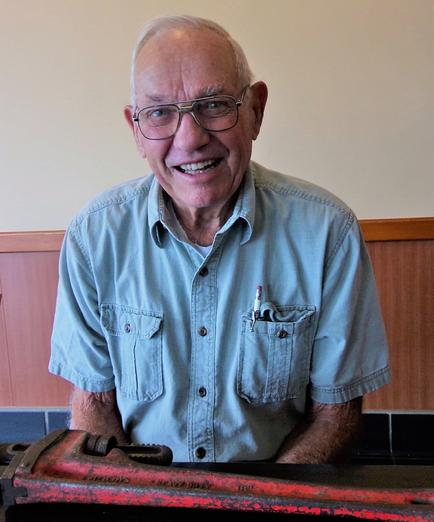 ​   The business card says, Todd E. Woellner, Antique & Fine Furniture Restoration. His professional title is "Antique Conservator" meaning that he restores mostly furniture made from wood, but Todd works on more than just wood items. Recently he restored a cast iron pot belly stove that fallen off a pickup truck traveling down I -75. Todd is celebrating 40 years in business beginning July 1st, always at 7724 Railroad Avenue. Todd and his wife Debbie have raised two daughters in our community. What excites Todd is the history associated with most of his projects. Todd explained that the paintings included with this story were at one time displayed in a Catholic Parrish located in Northern Kentucky. Both paintings were completed around 1920 by renowned local artist Carl Zimmerman. Look closely (at left) and admire the brand new frames constructed by Todd. Todd works by appointment, and can be reached at 513- 272-8888. 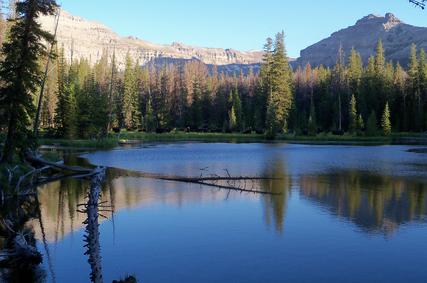 ​     ​   What would be more fitting, than sitting with his 18 inch pipe wrench, after all he began his plumbing career at the ripe old age of 14. Bill was born in 1931 and has been a Madeira resident nearly his entire life. Bill graduated from Madeira High School, served in the United States Army, and came back to his home town. Bill was the owner of his own Plumbing Business B&G Plumbing located in Madeira where he employed many young men, all of whom also grew up in Madeira. Bill was elected as a member of City Council following my last term in 1979  and inherited  my desk and chair. Could not have asked for a better replacement.

​        Bills Dad worked as a plasterer before taking a position with the Village of Indian Hill in the Public Works Department. Bill and his lovely wife Pat were married in 1956 built a new home on Dawson Road in 1958 and to this day still reside in that same home. Bill and Pat raised four children, Tracy, Eric, Darril, and Maria all graduates of the Madeira school district. Bill can be found most mornings at Coffee Please with his best friend Walt Becker. Say "Hello" to Bill. 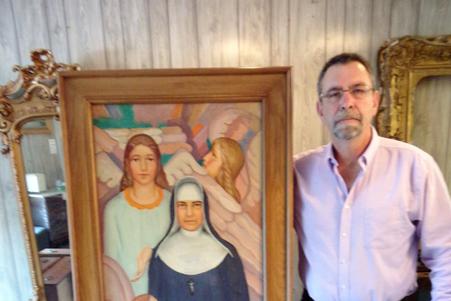 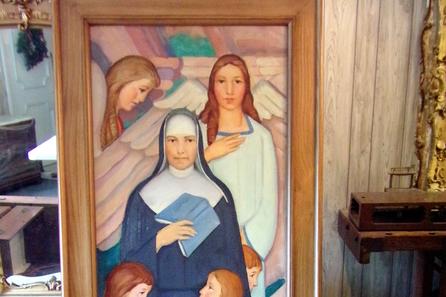