August 16, 2019, Defendant's Memorandum In Opposition To
Plaintiff's Motion For Reconsideration / Motion To Amend
Filed in Response to The Affidavit filed by City Manager
Thomas Moeller and posted in the Cincinnati Enquirer where
Mr. Moeller Suddenly Remembers That He Authorized the
Filing of The SLAPP Lawsuit in May of 2018
See Madeiramessenger.com Page 11 for Further Details

Madeira News, "Where others Won't Go"​ 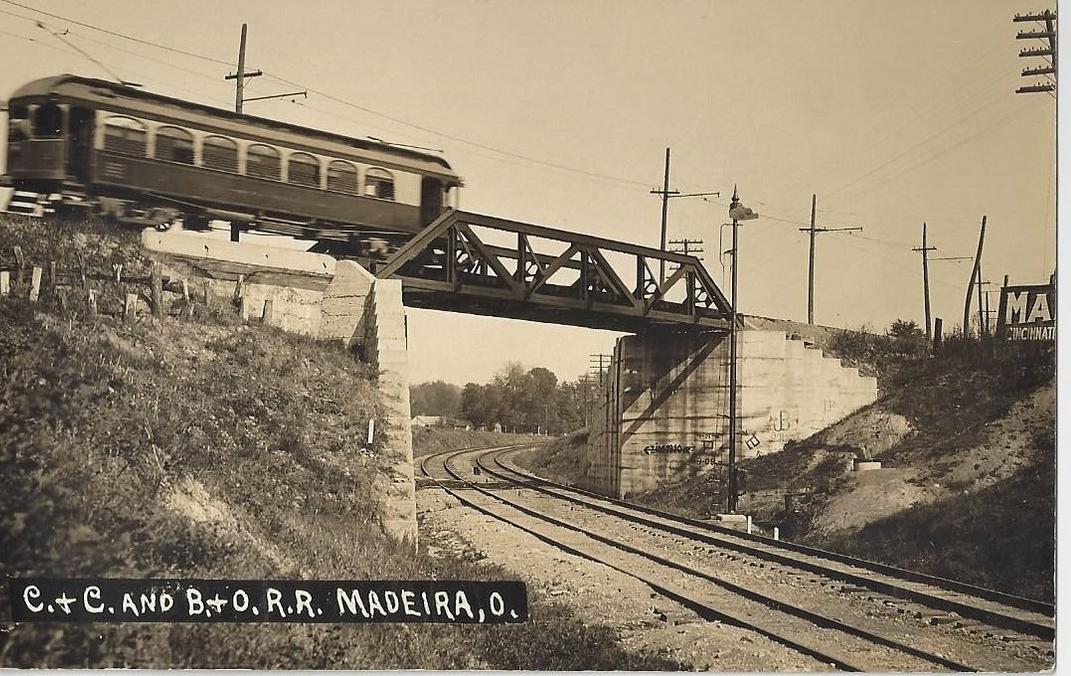 A Martial Arts program right here in Madeira since 2013, Story on Page 6

Go to City of Madeira Website
View on Mobile